the two ways of saying “to be” in Spanish, and when to use each one 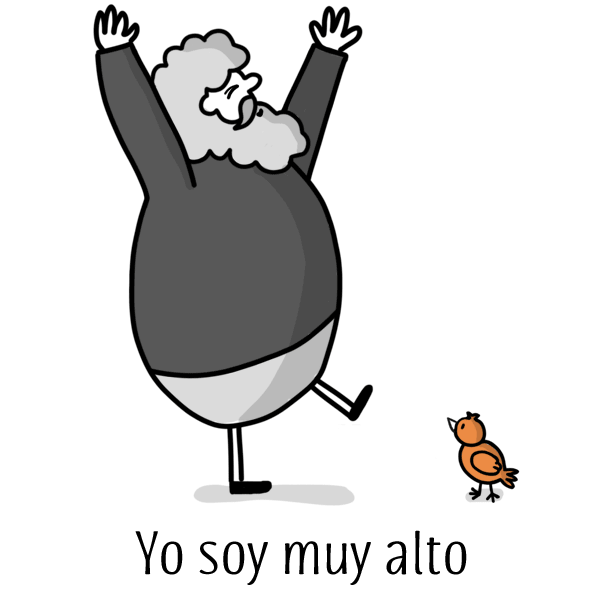 Unlike English, Spanish has two forms of the verb "to be".

("To be" is the really common verb that lets us say that "he is in the hot air balloon", or "they are fantastic socks", or "I am a snappy dresser".)

The two forms of "to be" in Spanish are Ser and Estar.

When to use "ser"

You'll use words from the "ser" column when you're talking about permanent states or characteristics.

Our girl María is smart. Not just today, but all the time. So we use ser, because we're talking about a permanent characteristic.

Likewise, Jose is going to stay an architect, I'm going to continue to be tall, and I will always be brothers with my brother. So in all these cases you would use ser

But when I'm talking about my friend who is in the hot air balloon (a distinctly non-permanent situation) I would use estar instead.

When to use "estar"

Estar (and its various forms) is used when talking about something that is a non-permanent state or location.

In particular, you would always use estar when you're talking about someone being at a particular location — since people can and do move around!

A good way to see the difference is to pay another visit to Maria:

If you use ser, then Maria is a pretty girl in general. If you use estar, it might be because she's dressed up for a party. One is a permanent characteristic, and the other is a temporary state.