How to say "hello" and "goodbye" in Spanish

You probably already know that "hello" in Spanish is "hola", right?

But Spanish greetings and pleasantries don't stop there. Just like in English, there are a bunch of ways you can say "hi", "how are you?" and "goodbye", depending on the situation.

How to say "hello"

Note that Spanish greetings are always in the plural ("Good days"), but you might occasionally hear the singular "buen día" instead of "buenos días".

"Buen día" is not very commonly used. So if in doubt, stick to "buenos días". 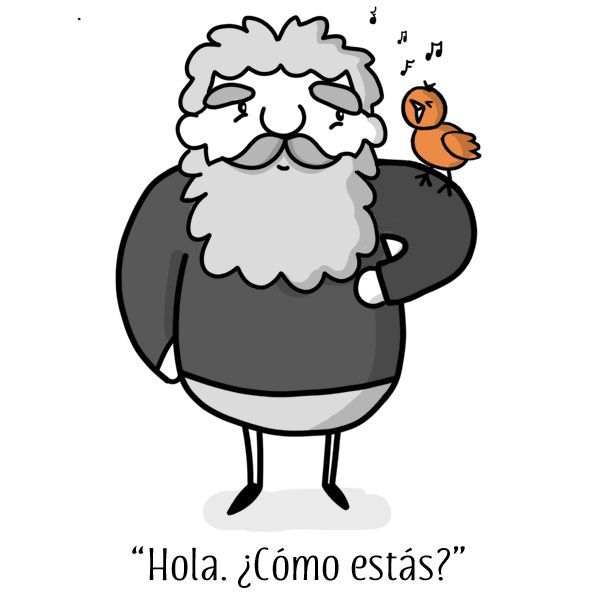 For casual, everyday conversations you can take your pick from any of the following. They all mean "how are you?", "what's up?" "how's it going?" "how you doin'?" etc. Which one you pick depends on which Spanish-speaking country you come from, or your own personal preference.

* Note that ¿Qué haces? can also mean "what do you do?" or "what are you doing?", depending on the context.

Yup, just as you do in English, if someone asks you "How are you?" you will usually say "good, thanks!" Although just like in English, often the person blurting out a quick "¿Qué tal?" isn't really expecting a response.

If things are a little better than "good" in your world, you can use one of these instead:

If things are a bit more so-so, you could also use one of these:

Play
Aquí estamos
Play
Acá andamos
Literally "here we are", but it's usually used like "I'm hanging in there", or "I'm alive".
Play
Bien...¿o te cuento?
Good... or shall I really tell you about it?

Even if you're feeling really terrible, it's bad form to ever come straight out and say "mal" ("bad").

In some Spanish-speaking countries (eg, Argentina) people will often only say that they're "very good" when they're being ironic. If you hear someone say "¡Mejor imposible!" ("it doesn't get any better than this!") — there's a good chance they're probably not having a very good day.

How to say "goodbye" 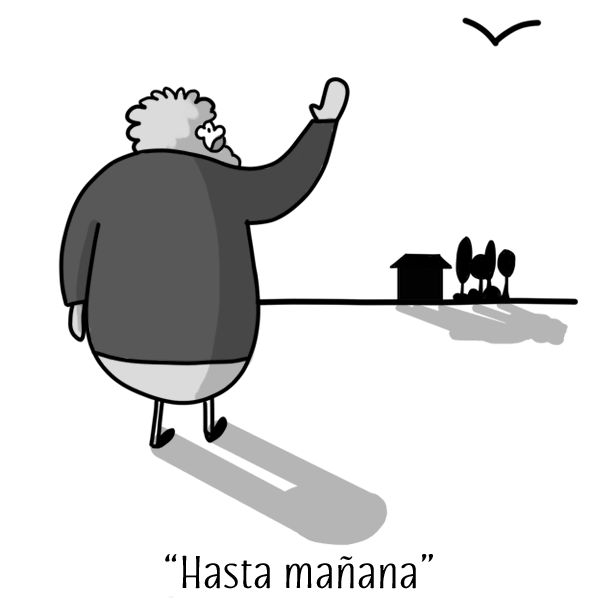 When it's time to say goodbye, again you've got some polite options, and some more casual options.

(It's well worth getting familiar with Hasta. It's very adaptable and useful for saying goodbye, and it's easy to remember: Just think of Arnie in Terminator: Hasta la vista, baby.)